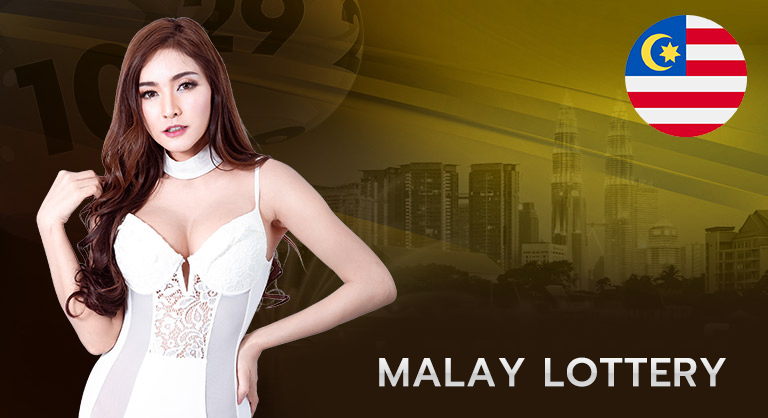 For Malaysia lottery also known as "Magnum" will be awarded every Wednesday, Saturday, Sunday and a special prize will be drawn on Tuesday (some weeks), which will announce the lottery results at approximately 6:00 pm onwards. The betting will be bet on 4 digits with a total of 23 prizes as follows. Step 2: On the betting page Fill in favorite numbers to bet, if there is more than one set please use comma (,) to separate them. As the illustration is betting of 36 145 and 8 use comma to clarify numbers: 36, 145, 8. There is a space to fill in the amount of each lottery type. If not interest, feel free to skip it. Complete it with a click on Add Item. The system will display the list, numbers, type, betting balance, and total to review. Click confirm the bill or print it. In case of deleting the betting, click on the cancel button above. Step 6: Save or print the bill

There is a pop-up window after confirmation displays the bill, decide to save or print it into a device. Malay lotto is a lottery that is awarded in Malaysia. Bet on the Malay lotto, Magnum 4 digits and 3 digits in KHMER-LOTTO.COM brought to bet as Malay lotto. See how to play here. 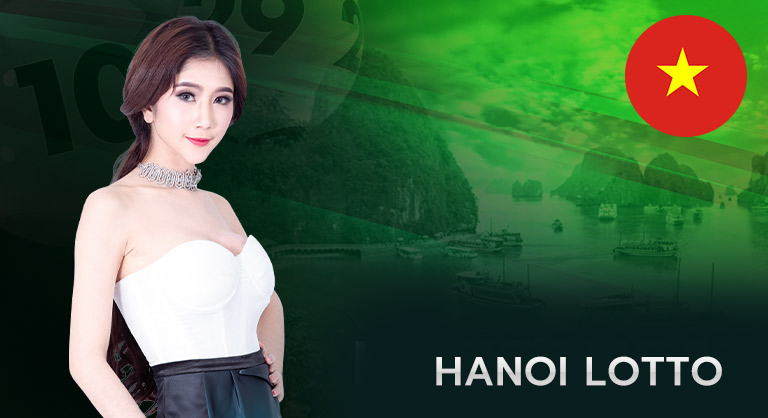 Hanoi lotto or Vietnam lotto has a method of betting that is similar to illegal lotto but can be betted every day. It will refer to the results of the prize from the Vietnam lotto, rules, formulas for betting Hanoi lotto, Ping-Pong lottery. 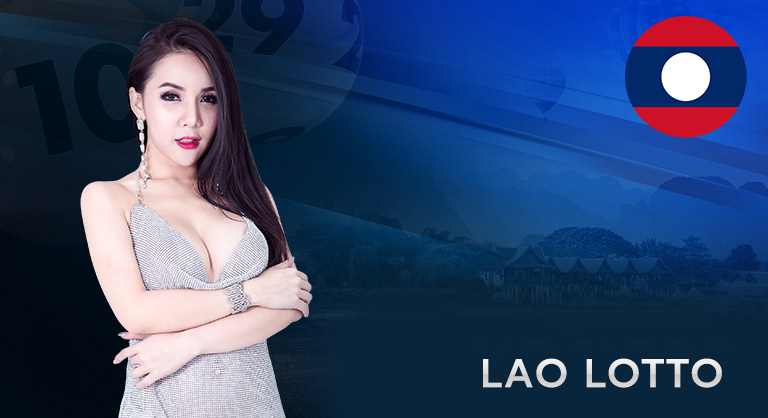 Laos Lotto. This betting based on the results from the Lao PDR lotto. See how to play. Methods for betting the Lao lotto. Apply for free and the minimum bet is only 1 USD. Thai lotto, Thai government lotto. In a month can bet 2 times and the results of the prize will be issued every 1st and 16th of every month. 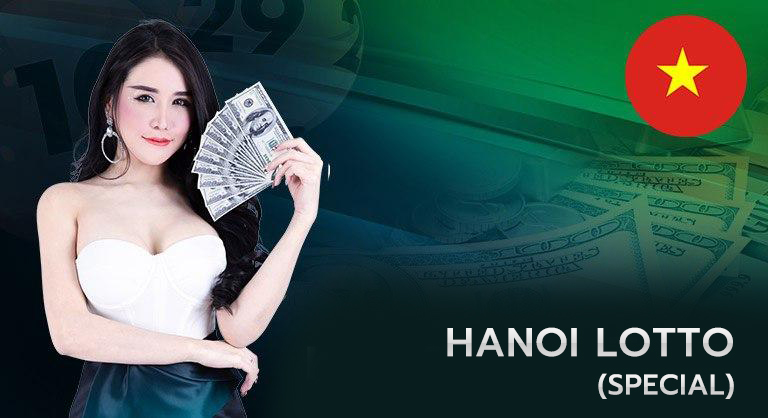 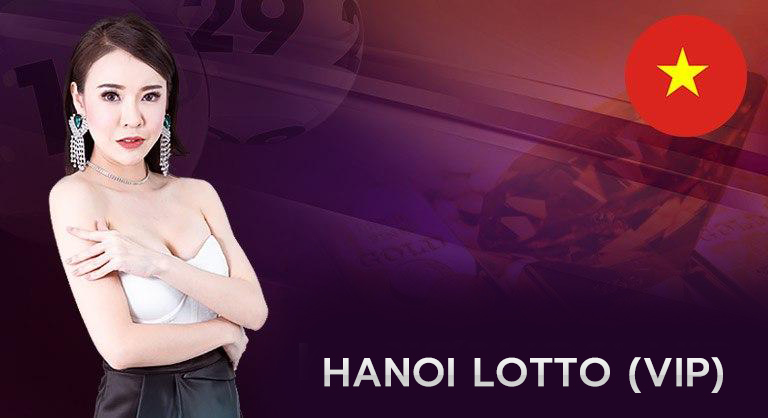 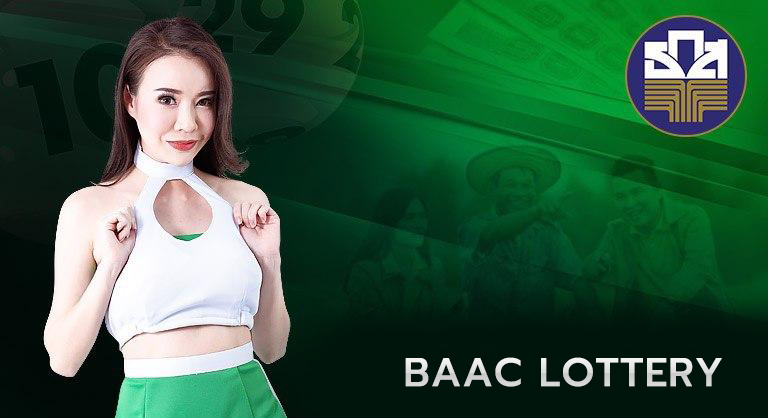